#TwitchDoBetter - what is it and why did streamers boycott? 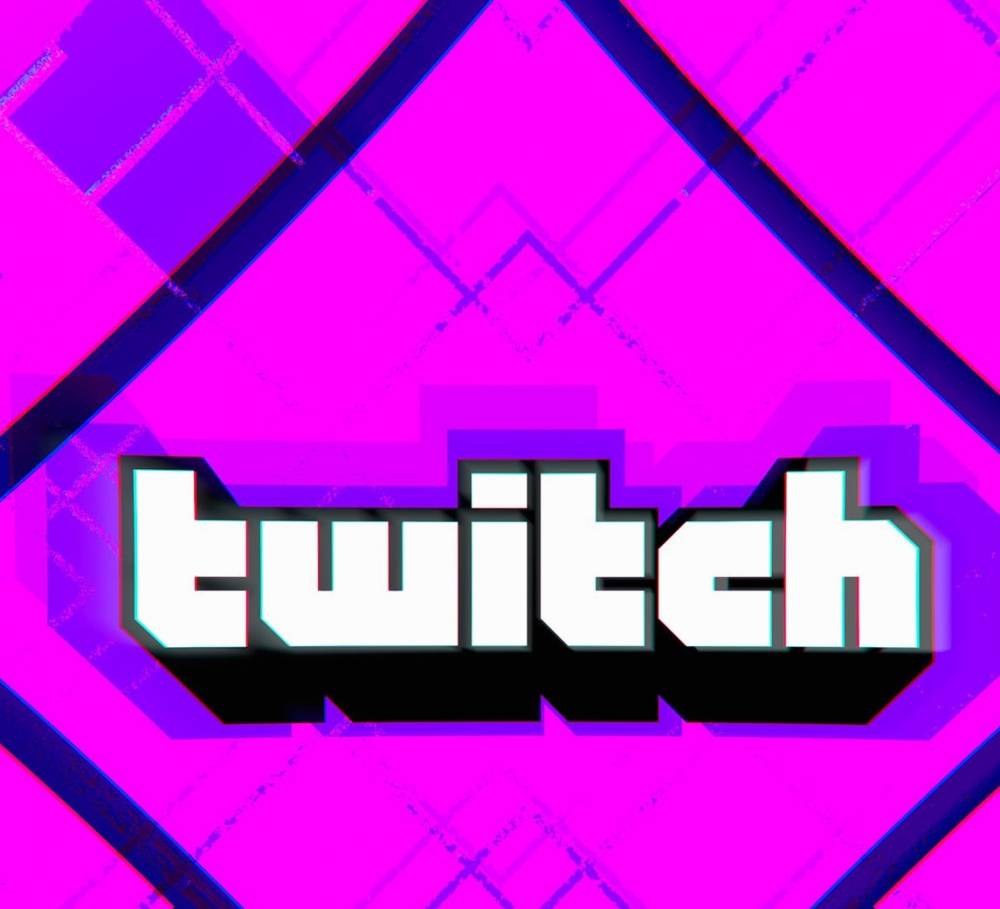 What does the hashtag TwitchDoBetter mean?

The #TwitchDoBetter movement began as a response to twitch.tv's reported lack of moderation for sexist, racist and homophobic hate speech One such problem is known as "hate raids", where large groups of people / bots purposely go to certain streamers to marginalize groups, especially colored ones, by massively chasing them in chat.

The first mention of the movement dates back to 08/11/2021. A hashtag was launched on the Twitter platform, asking streamers to help them defend against attacks from people in the chat. The response from Twitch came only on 08/13/2021, in which it was said that all precautions would be taken and users would be banned.

What is the meaning of a hashtag?

#TwitchDoBetter was originally launched as a call for help from the platform itself, but now, it's a large collection of complaints from steamers and warnings from streamers so that Twitch will still deliver on its promises. Now it has come to the point that streamers are calling for a boycott and advising on September 1, just not to go to the site and not stream, so that Twitch.tv incurs big losses in profit and nevertheless drew attention to this problem.

The most viewed #TwitchDoBetter clips and the most active Twitter posts are:

DefinedByKy streamer with clip and post.
Mega Jone's post.
And the post of the streamer RekItRaven (pic1), which shows that bots began to subscribe en masse and then a verbal attack began in the streamer's chat. There are also a large number of posts with 500+ likes and a lot of retweets. 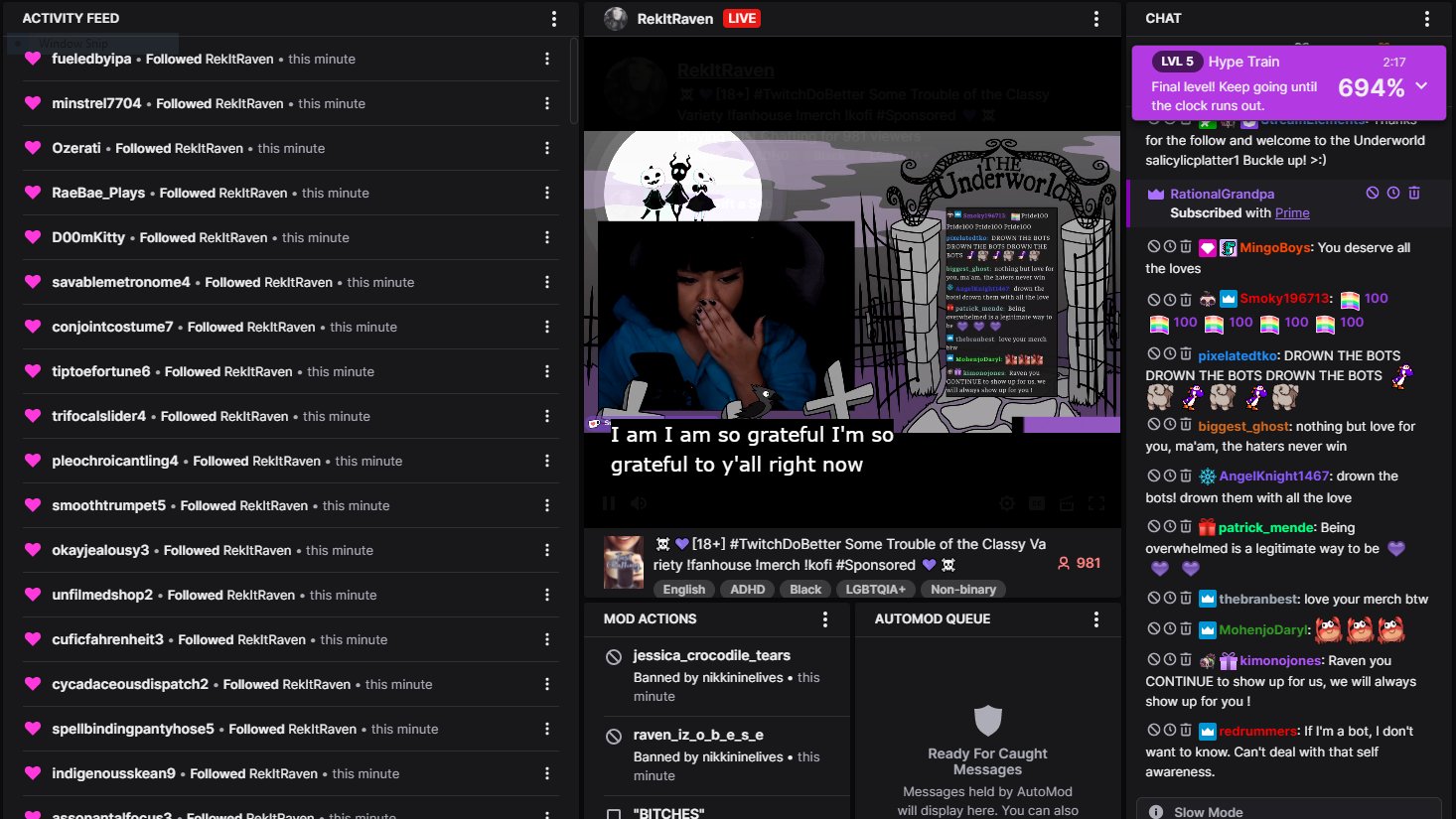 What can be done against the bot raid and what will happen in the future?

At the moment, no matter how absurd it may sound, practically nothing can be done about it.

There are examples of attacks when users were "attacked" even when sub_mod was on. Bots simply subscribed in thousands and then began their "communication" in the chat.

Moderation of 1000 comments per minute, as you yourself understand, is also impossible. Yes, Twitch  algorithms , even during Live broadcasts, track this and ban people / bots, but in such a number it is simply impossible.

Who knows whether the attacks will continue even on the channels of people who do not fall under this category, or the attacks will go through all Twitch channels, no one can know. It remains to wait and hope that Twitch will be as good at moderating chat and banning accounts as they are at banning users for forbidden words and other actions.